On September 15, “La Bobal Revisited” was screened at the Copa de Cava in London.

The documentary, a reworking of Robinson’s first documentary called La Bobal and other stories about wine, tells the story of Spain’s second most planted grape variety that traditionally has only been used to produce bulk wine, while new quality wineries have taken up the reins over the last couple of decades. 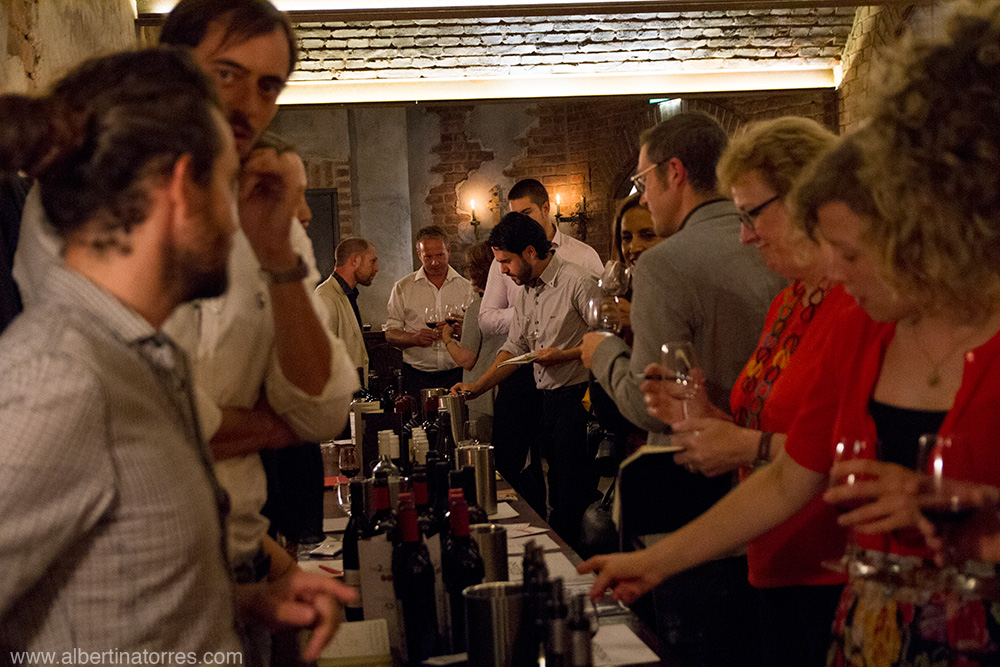 A tasting with the 14 wineries from regions such as Utiel-Requena, La Manchuela, Almansa, Valencia and Bullas was offered after the screening.

“La Bobal and other stories about wine” had an impact on the international reputation of Bobal wine, and the premiere of “La Bobal Revisited” promises to do even more for the grape variety and the two regions, La Manchuela and Utiel-Requena, where it is produced.

In attendance were leading communicators about Spanish wine such as Victor de la Serna,  who presented the wine tasting of SE Spain’s three main varieties – Bobal, Monastrell and Garnacha – after the screening, Sarah Jane Evans MW, and Bruno Murciano, using social media to reach their many followers, as did many of the representatives of the fourteen wineries presenting their wines. 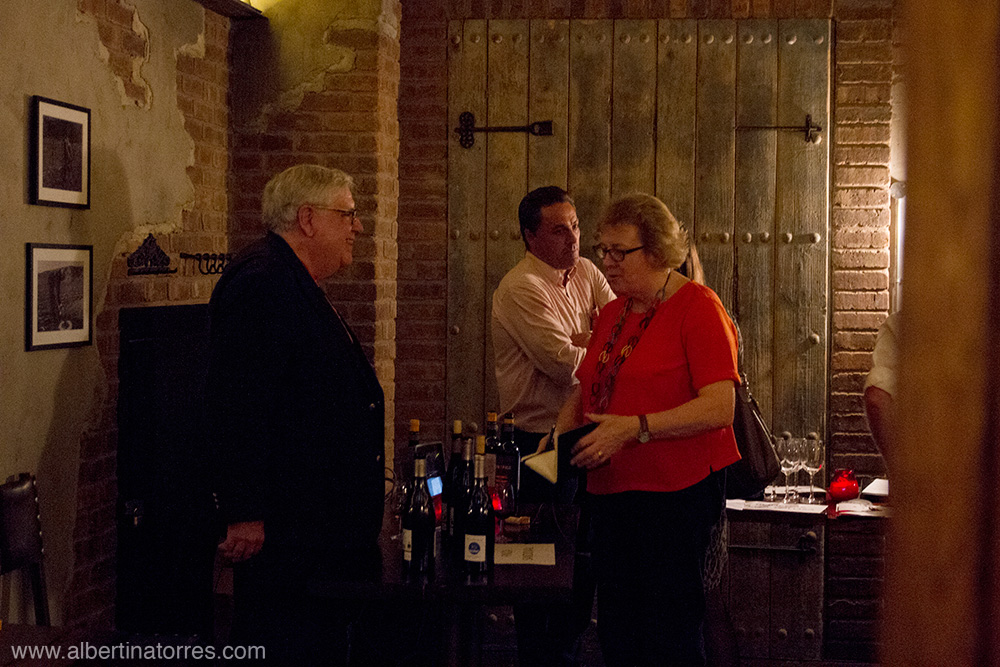 Sarah Jane Evans told Zev Robinson that she had been to a big Sherry tasting earlier in the day where they had been discussing alternatives to formal tastings, and that the Bobal event could be the perfect answer. She also mentioned that her favorite part was the contribution of Paco Torres, the farmer and vine-grower who plays a central role in the documentary.

More photos here:
There are plans to take the film to New York and other cities, with another, bigger and better event in London later in 2015, with the main objective to keep Bobal in the news throughout the year, putting an unknown grape in the spotlight.