La Bobal Revisited https://vimeo.com/101941669 had a very successful screening, followed by a wine tasting in NY on May 27, and will pave the way to a series of events in the USA over the next eighteen months.

WR Tish, who, together with his son Nick, was extremely helpful in organizing the event, presented the wines and spoke about lesser known grape varieties. Gerry Dawes also did a presentation of his work as both a writer on Spanish wine and food and as an importer and his wines complemented Bobal wines from Finca Sandoval from DO Manchuela and Vera de Estenas from DO Utiel-Requena. Unfortunately, Bobal wines from four other wineries never made it for one reason or another, but there was an assortment of Albariños from Rias Baixas as well. 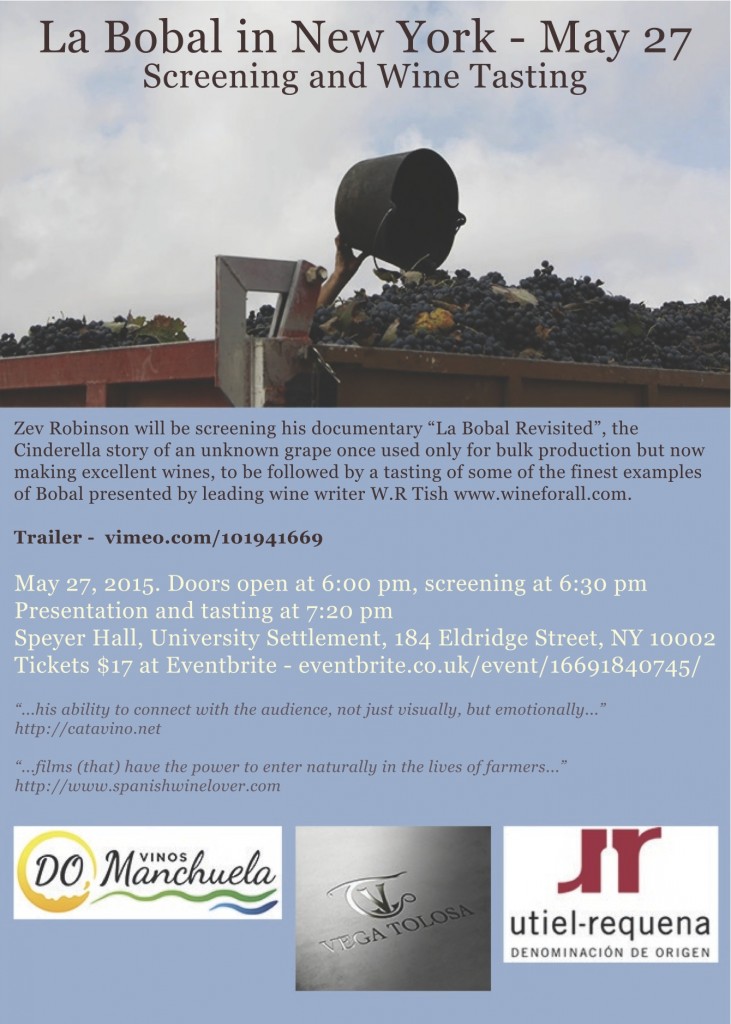 More than 50 people showed up from from the worlds of wine, food and culture, and a good time was had by all. They learned a lot about Bobal and Spain and a few found Bobal wines in stores and restaurants afterward. The event has paved the way for more screening and tasting events in NY and elsewhere in the US over the next 18 months, and for those who missed this one or are curious to try more, we’ll be back soon.

In the meantime, Spanish Grapes will have its premiere in London on June 29.Invitation here. 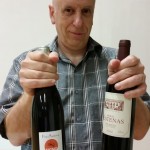 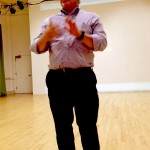 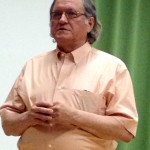 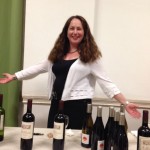 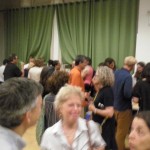 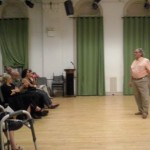 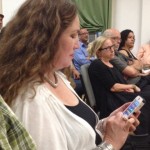 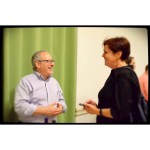 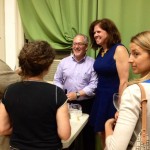 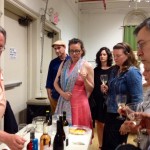 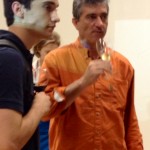 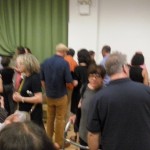 Thanks to Babette Holland  Diane Letulle   Suzanne S. Felber for the photos and we hope to see you soon.

This entry was posted in art, documentary, Screening, wine. Bookmark the permalink.