In 2008, Zev Robinson directed his first documentary, “La Bobal and other stories about wine” about the history and social context of Spain’s second most planted yet widely unknown grape in the area of Utiel-Requena, one of the two regions where it is grown. It tells the Cinderella story about an unappreciated grape used mainly to produce bulk wine. As farmers have seen prices fall, a few small pioneering wineries started making unique, quality Bobal wine over the last decade, giving hope and new life to the region. The documentary is now being re-edited to include the neighbouring region of La Manchuela and to reflect the changes that have since occurred.

La Bobal Revisited will be screening at Copa de Cava, part of El Camino restaurant chain, on September 15. The film will be followed by a Q&A session and a tasting of some of SE Spain’s very finest Bobal, Monastrell and Garnacha wines, as well as four of Spain’s top extra virgin olive oils.

With the collaboration of: 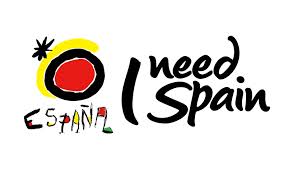 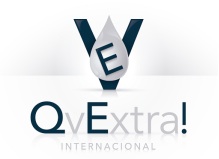